Here are some of this thoughts on the tour and provides some insight into some of the findings that he hopes to implement at Savannah Clovers FC in 2023.

What was your biggest impression of the Soccer Champions Tour featuring Barcelona, Real Madrid and Juventus?
Firstly, it was great to be back working in a post-pandemic environment with promoters and some old friends organizing these games in packed stadiums. You can’t help but feel grateful for that. We are very fortunate in the US to have the biggest teams in the world consistently wanting to come here for meaningful pre-seasons

If you could implement one element of the Matchday experience at SCFC games, what would that be?
An easy one to replicate is choosing the right music that lends to a great game-day atmosphere. We integrated local DJ’s into our game presentation for these games, and we can easily do that in Savannah. During the run of play, the game takes care of itself, but we have an opportunity during pre-game, and halftime to entertain, connect with fans, promote sponsors and honor the community

What stood out for you when observing the European clubs and how they conducted themselves?
Their professionalism is remarkable. From the time they walk off the bus, enter the field for training and even their post-game cool down sessions on the field, everyone from the players, coaches and support staff understand their role and execute it perfectly. Everyone is friendly and relaxed otherwise, but when they have a responsibility, it’s obvious that they are laser-focused on holding themselves to the standard of being a member of a top global club. I think a lot about how we will best replicate that culture at SCFC.

Stadium attendances for these matches have been epic. Just how big can soccer still get in the United States?
International games are packing the biggest stadiums in the country. MLS is now a mature 1st Division with impressive attendances in their own stadiums, their own youth academies and a recently announced groundbreaking Apple TV deal. I see similar growth patterns for the 2nd and 3rd Division as well as the NWSL Women’s D1 Pro League. We need the women’s game to expand and SCFC intends to support that in the future. Our league, NISA, is consistently holding expansion discussions with potential new teams. The amateur game in the USA is strong, but we have to work to pave a smother road for teams to take the next step like SCFC was able to do.

Are you confident that Savannah Clovers FC can draw big crowds to our home matches?
If you just look at our region in the Unites States, we have Atlanta United, Charlotte FC, Nashville SC and Orlando City drawing large crowds on a consistent basis. At NISA level we have our friends Chattanooga FC pulling in crowds to their home matches. We are absolutely certain that Savannah Clovers Football Club can replicate that success in Savannah next year and the city and the state will throw their full support behind their new soccer club. 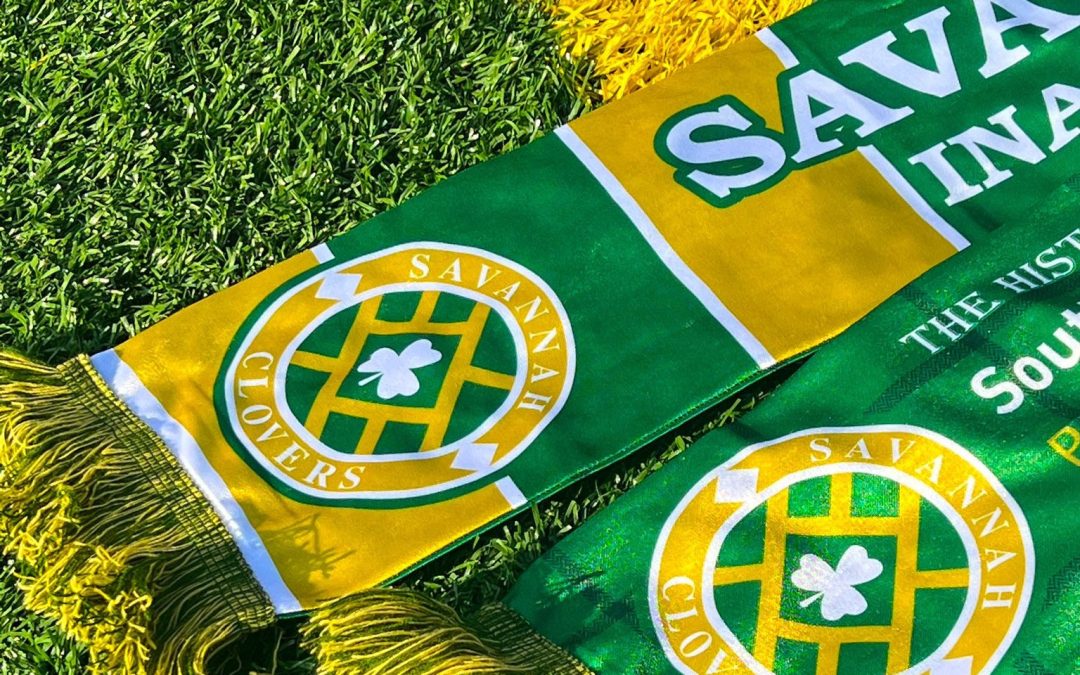 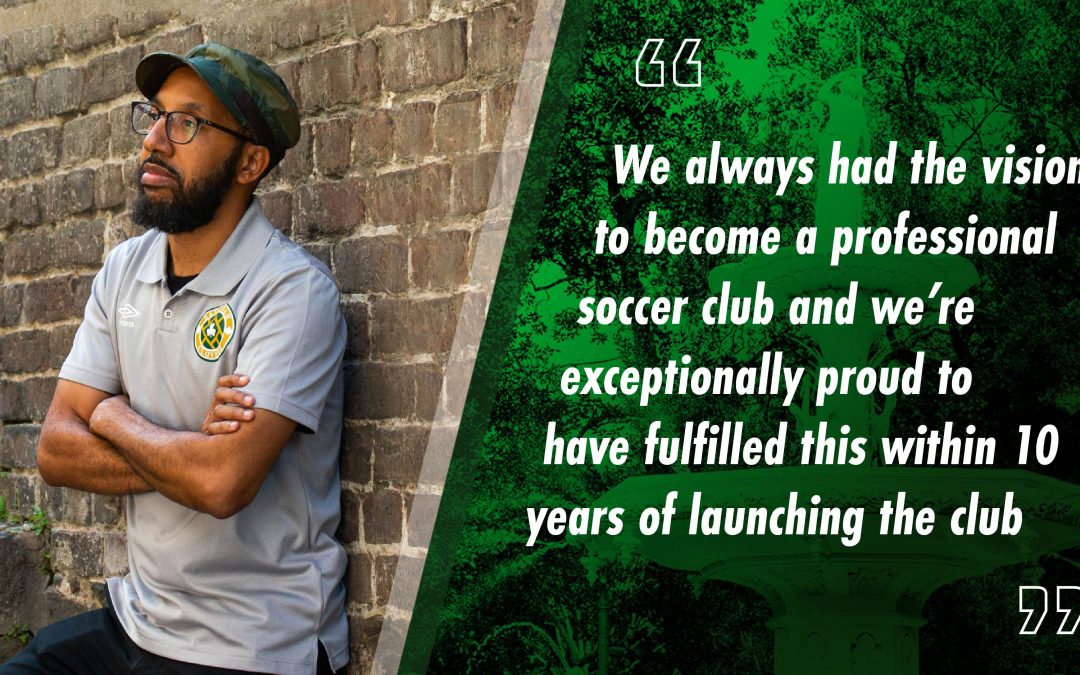 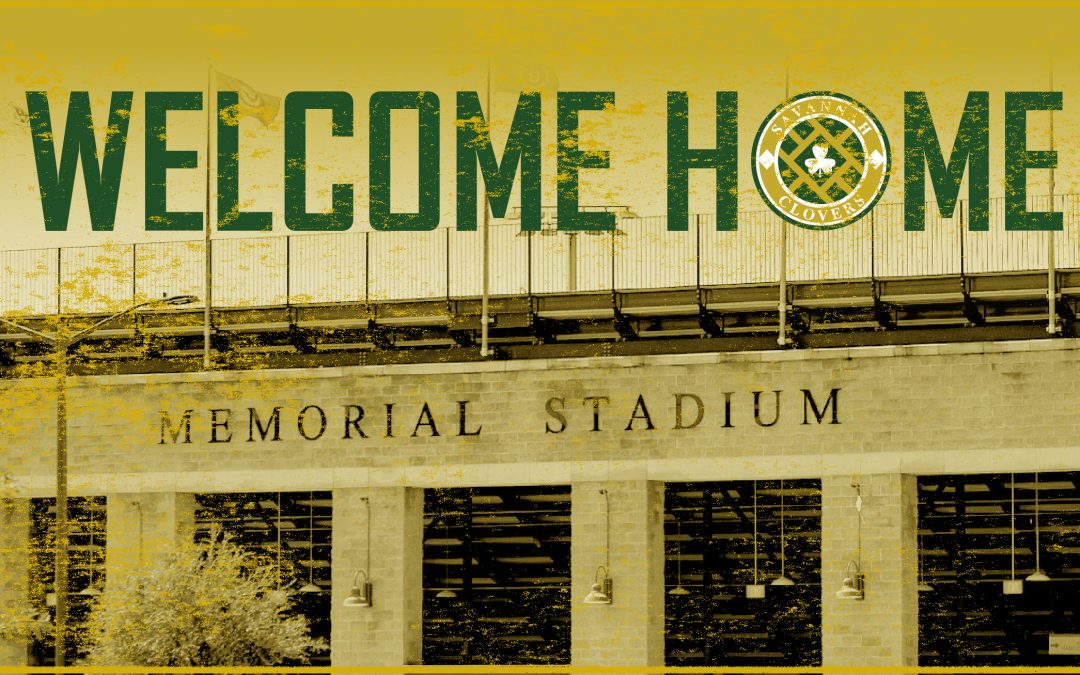